The historic-cultural richness of the region is evidenced both by the remnants of ancient monuments and the authentic cultural heritage. Adjarian dances "Khorumi" and "Adjaruli" originate from ancient times and they occupy an important place in Georgian folklore and perfectly express the Georgian identity. Adjara is also an archeological goldmine. In the 19th century Batumi was converted into seaport and European architects started to build the city. Numerous buildings in Batumi were constructed using different architectural styles, all of which contribute to the city's distinctive and interesting aesthetic. Additionally, Adjara-Batumi often hosts major cultural, sports and scientific events, public festivals, international musical and film festivals and so on. 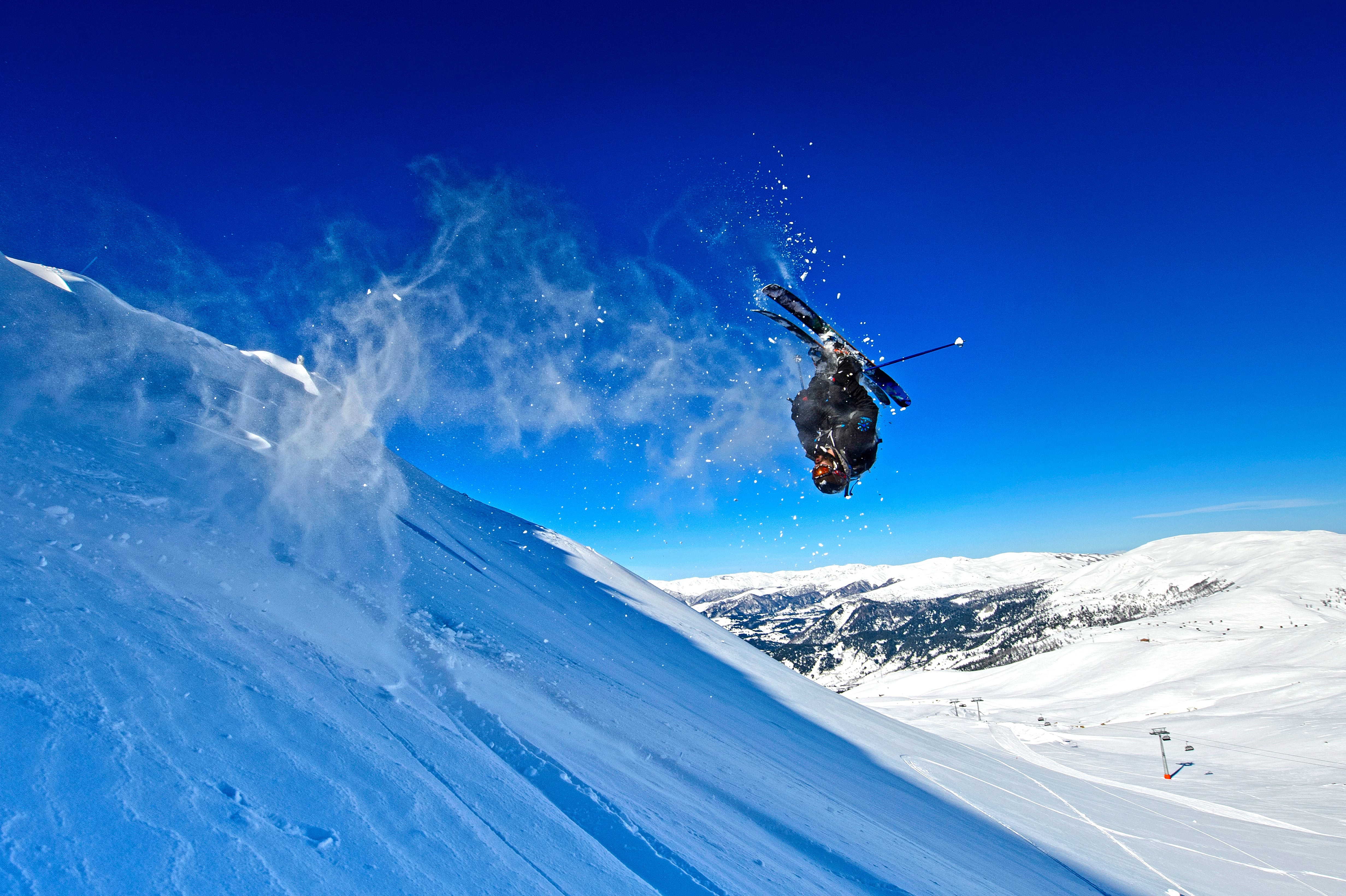