Ajara is easy to reach by air and land as well as sea transport.

With direct fly it is possible to reach Batumi International Airport

, located in the south of Batumi, 2 km from the city. To get to Batumi you can also choose Tbilisi International Airport

(Turkey), from those locations you can use land transport to arrive in Batumi.

It takes 10-15 minutes to get Batumi by taxi from the International Airport of Batumi. The taxi price is about 15-20 Lari. You can also use public bus #10 which takes 20 minutes and only 0.40 Lari to get to the centre of the city.

From the neighboring countries: Armenia, Azerbaijan and Turkey you can reach Batumi by land transport. It is prohibited to cross administrative border of Abkhazia and South Ossetia for the citizens of Georgian and foreign countries.

Travelling by car: It is possible to reach Batumi from Europe and Asia through Armenia, Azerbaijan or Turkey motorways

Batumi can be reached by the sea transport from Russia and Ukraine. Sochi and Ilichivsk Ports have weekly ferryboat transit. Also, Batumi is frequently hosting different cruise ships. 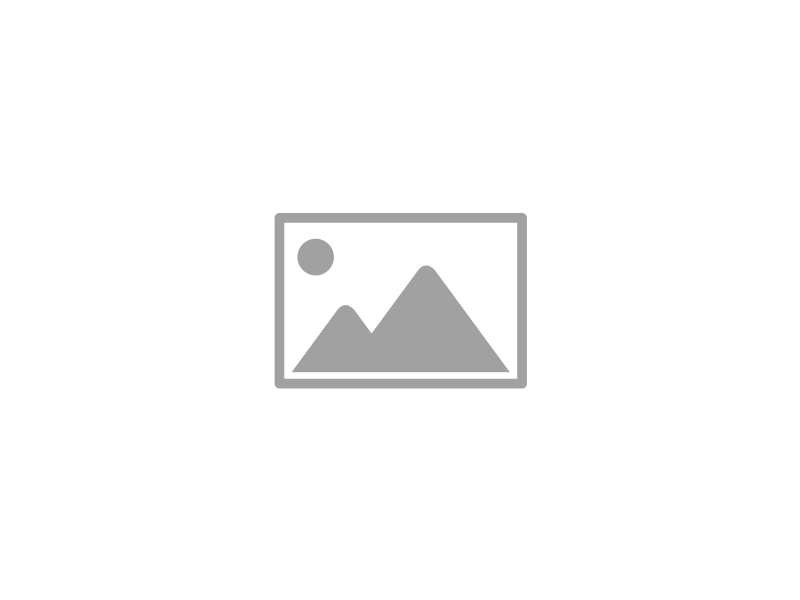 FROM POLAND TO BATUMI

FROM BELARUS TO BATUMI

FROM UKRAINE TO BATUMI