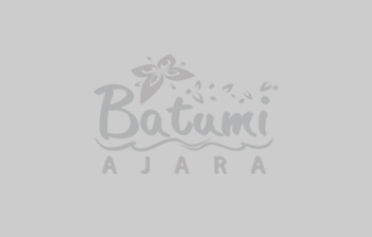 FROM RUSSIA TO BATUMI

Citizens of Russia can get to Georgia by aerial, land and sea transport.

"Siberia Airlines" mainly fulfill their flights during the summer. The price of one-way ticket - 450 Gel, and «Georgian Airways» carries out regular flights Batumi-Moscow. The ticket price in one direction is 550 Gel.

At this time from Batumi Airport flights towards Russia don’t complies. Flights will resume in April and be carried out "Siberian Airlines» (S7).

Russian citizens can arrive in Kutaisi Airport by Ural Airlines, which perform regular flights Moscow-Kutaisi once a week . The price of one-way ticket - 315 Gel. (http://uralairlines.com)

Arrive in Tbilisi Airport by the flights of the following airlines:

As for sea transport, passengers can arrive by comet Batumi-Sochi, which will perform a trip every Thursday.

FROM AZERBAIJAN TO BATUMI

FROM KAZAKHSTAN TO BATUMI

FROM ARMENIA TO BATUMI